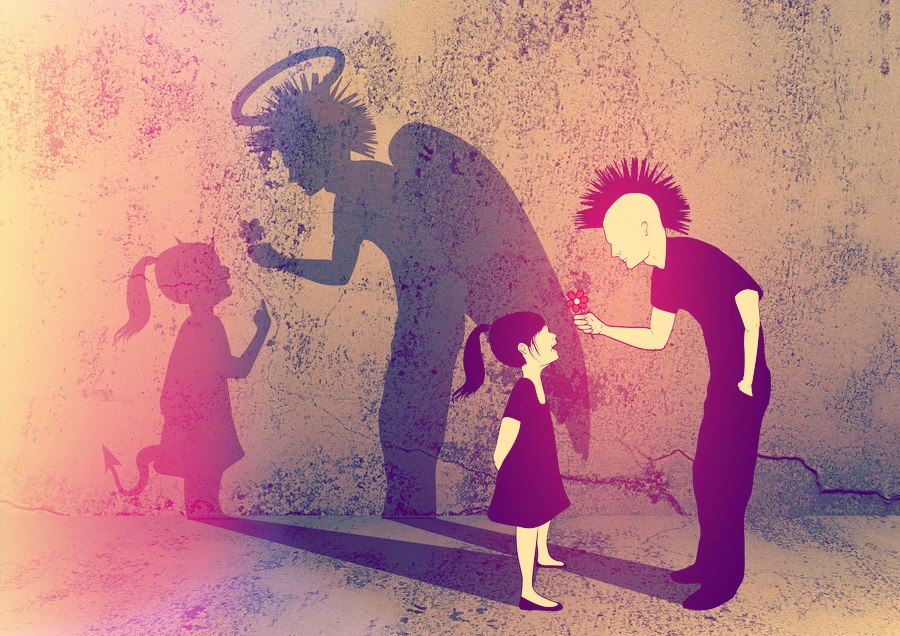 Everything isn’t always what it seems

Everything isn’t always what it seems… I remember my boss telling me this «perspective changing» story in the late 90’s (he didn’t tell it as a poem) and still think of it today when I need to reel myself in.

So before we go any further, here is the story my boss told me: 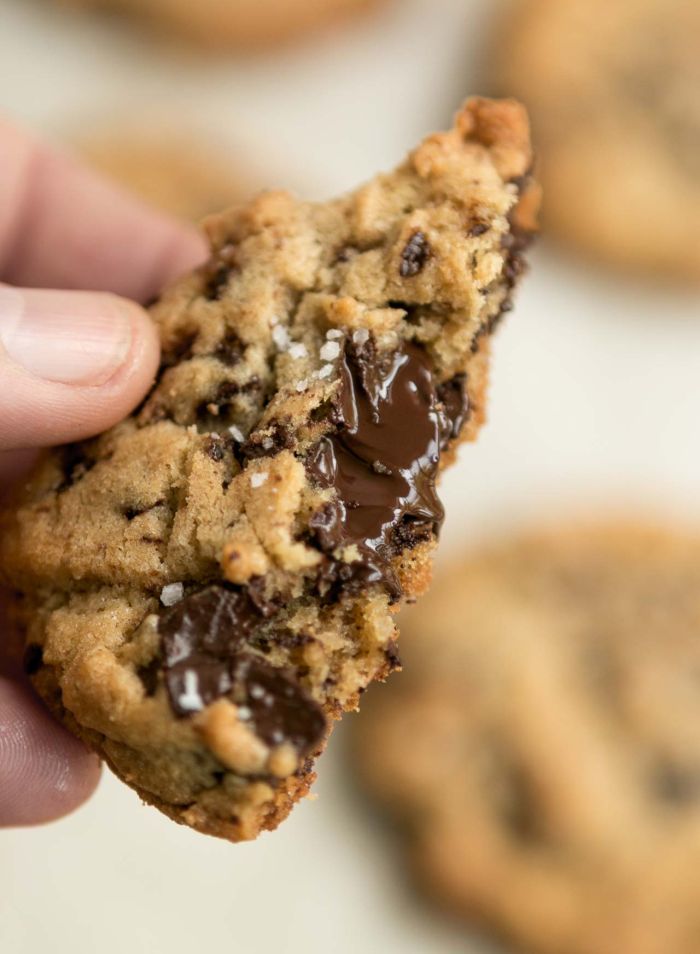 A woman was waiting at an airport one night, with several long hours before her flight. She hunted for a book in the airport shops, bought a bag of cookies and found a place to drop1,3.

She was engrossed in her book but happened to see, that the man sitting beside her, as bold as could be… grabbed a cookie or two from the bag in between, which she tried to ignore to avoid a scene.

So she munched the cookies and watched the clock, as the gutsy cookie thief diminished her stock. She was getting more irritated as the minutes ticked by, thinking, “If I wasn’t so nice, I would blacken his eye.”

With each cookie she took, he took one too, when only one was left, she wondered what he would do. With a smile on his face, and a nervous laugh, he took the last cookie and broke it in half.

He offered her half, as he ate the other, she snatched it from him and thought… oooh, brother. This guy has some nerve and he’s also rude, why he didn’t even show any gratitude!

She had never known when she had been so galled and sighed with relief when her flight was called. She gathered her belongings and headed to the gate, refusing to look back at the thieving ingrate.

She boarded the plane, and sank in her seat, then she sought her book, which was almost complete. As she reached in her baggage, she gasped with surprise, there was her bag of cookies, in front of her eyes.

If mine are here, she moaned in despair, the others were his, and he tried to share. Too late to apologize, she realized with grief, that she was the rude one, the ingrate, the thief.

At this point, it’s time to ask yourself (and then share out loud…)

Today, with so many people putting themselves at the center of their own world with selfies, tuits, facebook posts, instagrams, etc. , it’s surprising that at the same time this doesn’t create the tendency for auto-reflection and self-criticism. People continue to point fingers and blame each other before looking at themselves first.  It’s the classic case of not  putting your own house in order before you start telling others what they should be doing.

We criticize someone for being lazy but really this person has a chronic illness.
We think someone is stupid but they have dyslexia.
We say someone is rude for ignoring us but they just didn’t hear us.
We criticize immigrants for crossing a border when really they are fleeing  just to survive.

I’m not offering excuses for people who are simply lazy, stupid or rude (maybe all three). The point I want to make is that it’s important to find out why something is the way it is before passing judgement.  Always give people the benefit of the doubt until you are 100% sure, and above all, make sure you’re not «guilty» of the same thing as you mutter something derogatory under your breath, because everything isn’t always what it seems.

Take the quiz!
You need to have an active moodle account with Well and Will.  If you want to create one, just write to paul@wellandwill.com and put Blog – Moodle in the «Subject» heading of the email.
QUIZ – Click here

Fill in the gap Worksheet (print it out before playing the listening exercise). 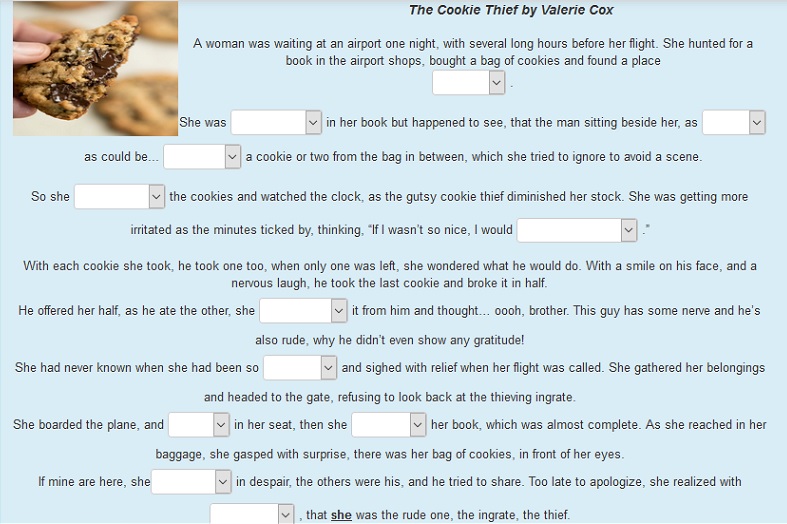