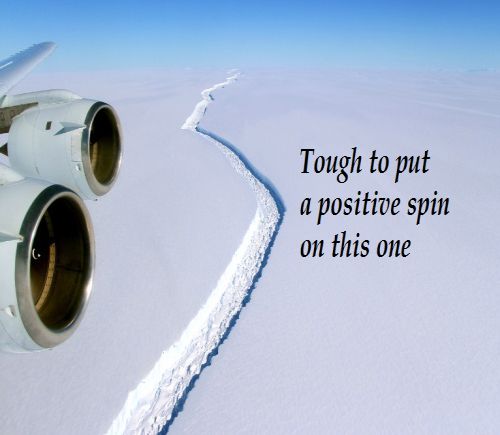 Every Cloud Has a Silver Lining

Every cloud has a silver lining… first coined by the English Author John Milton in 1634, is still widely used today among countless other proverbs and idioms to convey the idea that we should always try to look on the bright side of things (this phrase always makes me laugh because it makes me think of the Monty Python Movie, The Life of Brian).   Whether it’s a matter of finding  the most minute positive aspect from some of the world’s biggest natural or manmade disasters or looking at the positive side of some of the worst political decisions of the last two centuries, we only have two options:

1. we either reframe a difficult situation by pointing out even the most mundane observation to reduce the pain or disappointment, something to cling to and use as the stepping stone to move on and «rebuild», or…

2. we take a defeatist attitude, wallow in our own self-pity and waste precious energy that could be used to improve the situation and / or solve the problem.

With a positive or even an innovative perspective, the negative could even be turned around and be seen as an advantage.

One of the biggest natural and man-made disasters to strike the planet was the tsunami that devastated Japan and in particular Fukushima in the Iwate Prefecture.  An unfathomable devastation was seen as a «Wake-up Call» for the whole world to rethink the use of nuclear power and the security of all existing nuclear facilities. 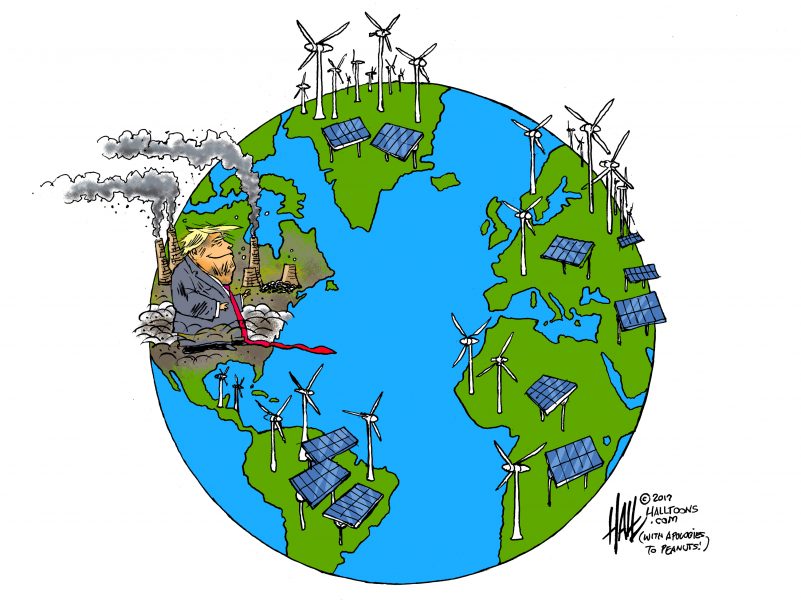 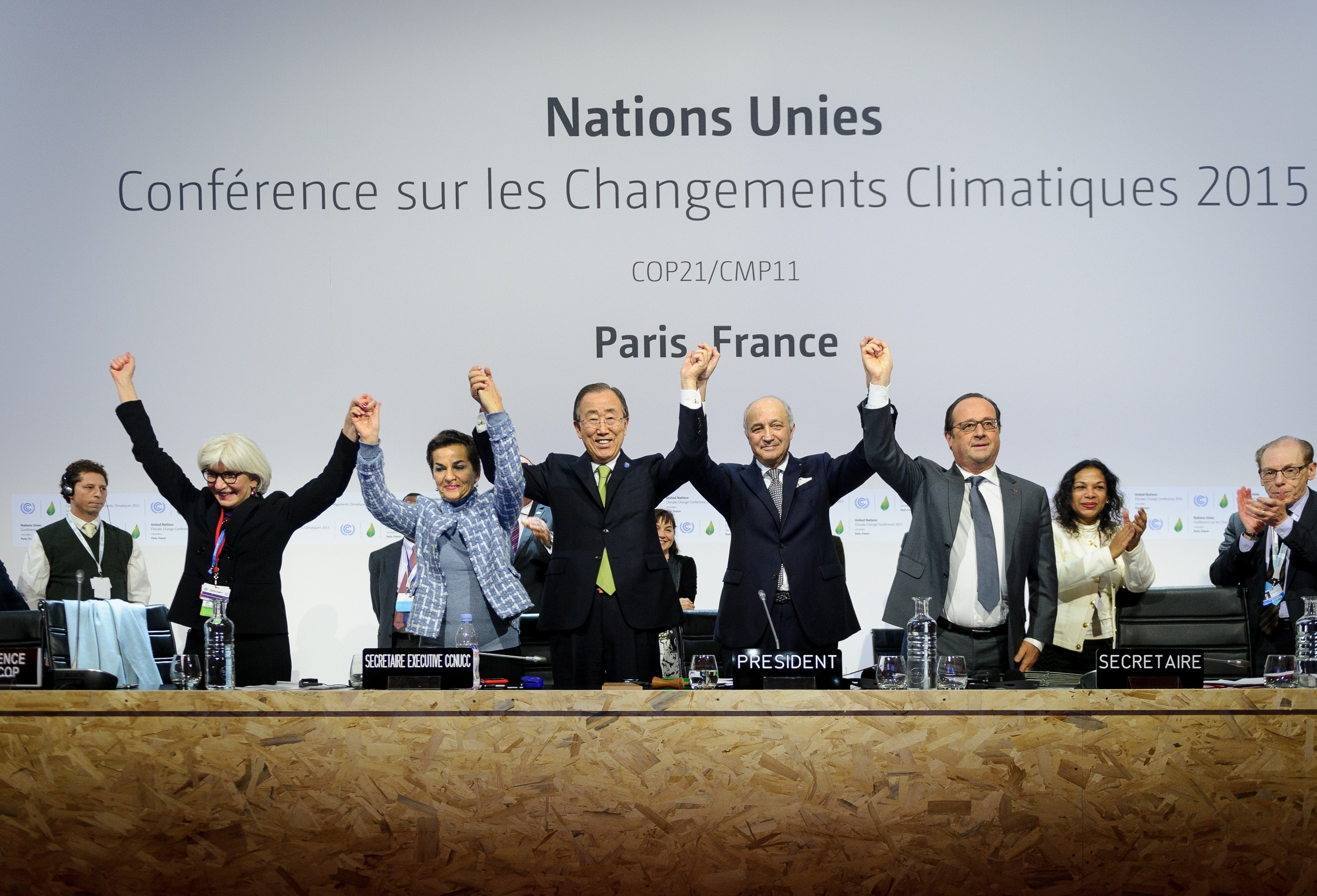 Even the election and behavior of the American President Donald Trump has had its positive side (I know it’s hard to believe… but read on).  Donald Trump has galvanized Europe and numerous other countries around the world (195 in all) to reinforce their commitment and to work even harder in defense of the environment and the reduction of Greenhouse Gas Emissions after he decided to withdraw from the Paris Climate Accord of 2015 (New York Times Article and Video).

I use these examples to preface really good lesson, which we will finally see is about cleft sentences.  Not the most interesting thing on Earth but it should be fun getting there.  I originally saw this lesson in Barcelona at the ELT Conference in February 2017 where Daniel Brint shared it with the attendees within his presentation on Using Commercials as a learning tool.  His original version can be found at his blog  http://spotonbrint.blogspot.com.es/

Here is the adapted lesson from Daniel Brint.  It’s best done in pairs or small groups.

You can either choose the full screen option and run the lesson directly from Scribd but I think the best option is to download the PPT and run it from your computer; although you will need an internet connection in both cases (unless you download the audio video and save them to use without a connection prior to class). 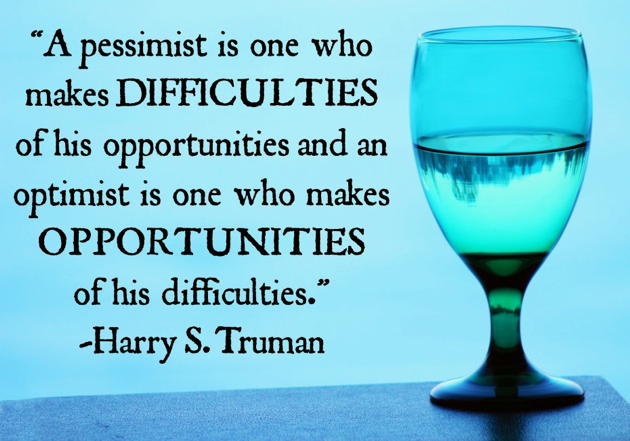