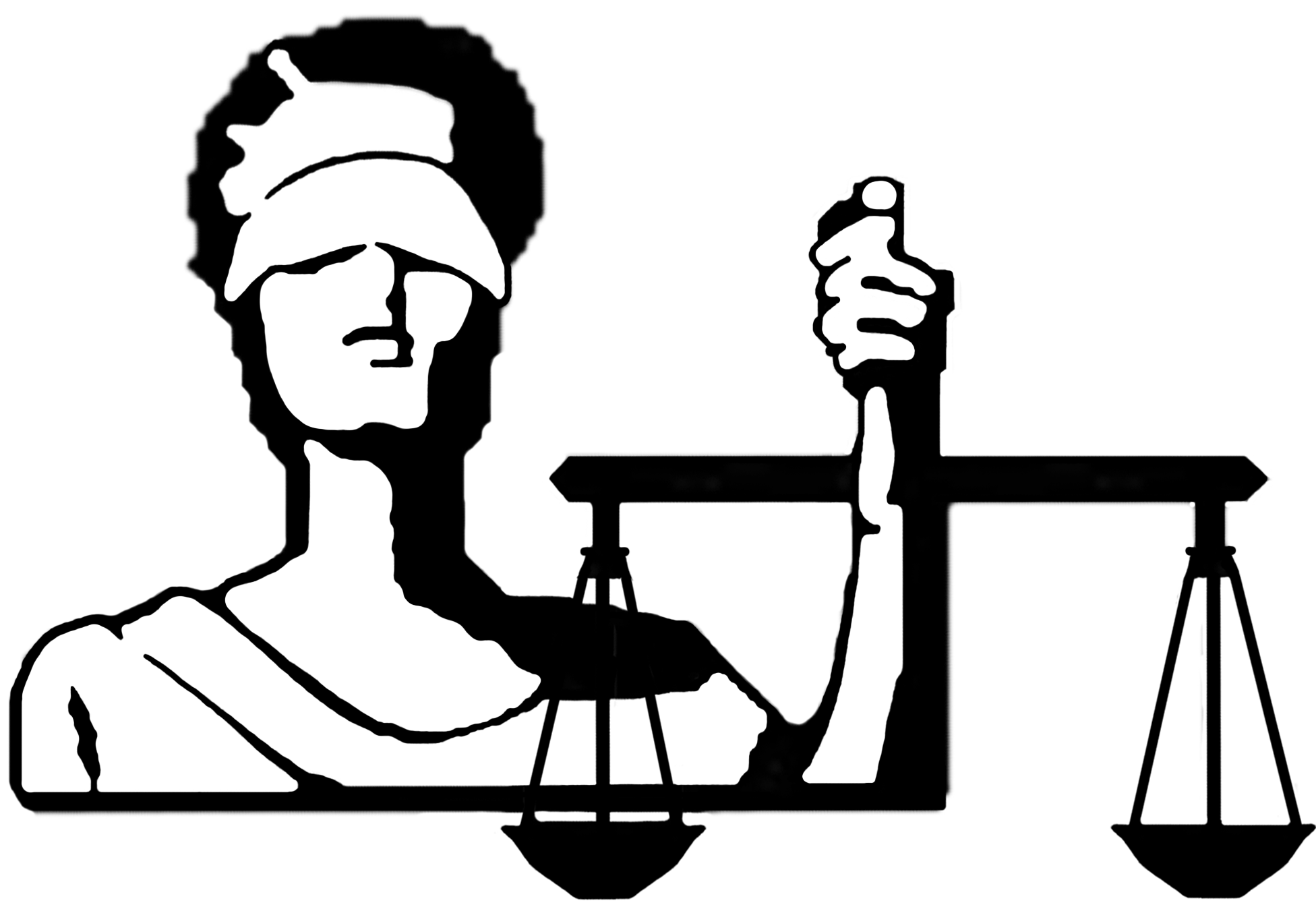 Unfortunately, important decisions are all too often made based on misinformation, a lack of information, erroneous preconceived notions, biases, prejudices or all of the above.  Equally regrettable, when two sides debate a certain issue and take a position of win or lose, they rarely consider the collateral damage inflicted upon third parties thanks to their «victory». Blinded by the obsession to be «right», «to win» the argument and impose their desires on others, anything goes. 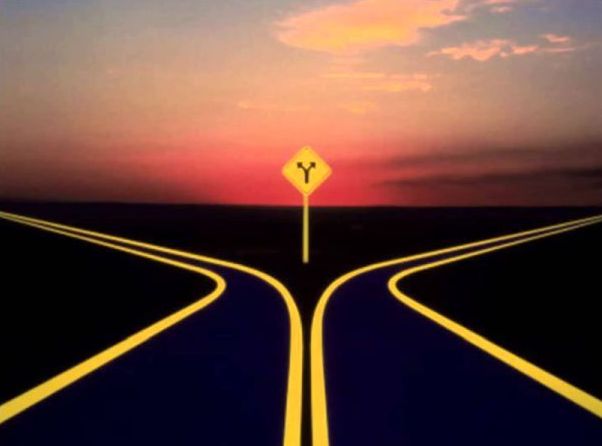 Fortunately, critical thinking can remove us from this vicious cycle and be used to resolve any issue (and its collateral damage), from a playground squabble to the denuclearization of the world.  Admittedly, it may be difficult to get two 8-year-olds to agree to apply the concepts of critical thinking to settle their dispute but everyone 18 and older should have mastered this concept and learned how to use it in order to navigate the world and make informed responsible decisions that improve humanity and the world in which we live.

This means leaving one’s prejudices, emotions, religion, dogmas and the like «at the door» and entering into a conversation or a negotiation using verifiable facts, reliable and unbiased sources while at the same time maintaining an open mind; open to the possibility of a multitude of simultaneously correct arguments.  Critical thinking simply identifies each positive and negative argument within an issue and assigns a «weight» or level of importance to each.  By adding up the pros and cons we attempt to objectively quantify the reason to make a decision one way or another so that both sides can agree that the decision made, was «just» (not forgetting others outside the decision may be affected). We can even apply this technique to our own internal conflicts allowing us to make the most rational, logical and correct decisions possible just as Benjamin Franklin did nearly 250 years ago.

One of the United States’ greatest thinkers, scientists and politicians, was Benjamin Franklin.
In a 1772 letter to Joseph Priestley, Franklin laid out the earliest known description of the Pro & Con list, a common decision-making technique now sometimes called a decisional balance sheet or decision tree.

Franklin simply divided a sheet of paper in half by drawing a line down the middle creating two columns.  Over the first column he would write Pro, and over the other, Con. Then during three or four days he would place under the different headings, short phrases (representing complete ideas) of the different motives for or against a specific measure. When he had listed them all, he estimated their respective weights; and where he found two, one on each side that seemed equal, he struck them both out. If he found a reason pro equal to two reasons con, he struck out the three, and so on. Thus, he proceeded until he found out by length where the balance lay; and came to a determination accordingly.

Put It Into Practice

Once the concept is clear, it’s time to choose an issue that you think is important and worth analyzing.  You might even be surprised to see that you have a change of heart regarding certain issues once you clear away the rhetoric, weigh the facts and truly apply critical thinking to your decision making process.  Print out a copy of the decisional balance sheet here or just make your own in a matter of seconds.